Toward a more inclusive and equitable healthcare system 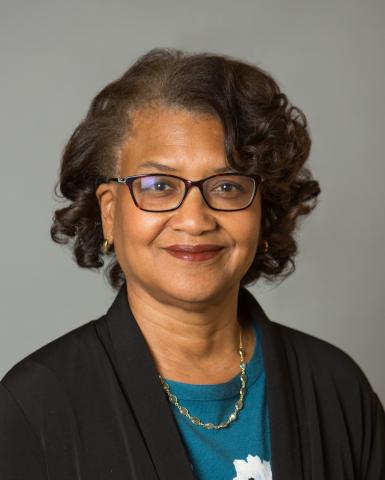 Toward a more inclusive and equitable healthcare system

The record voter turnout that ushers in the Biden administration signals a new era and new possibilities. It means we will have a national strategy to address COVID-19, and a fighting chance to get the pandemic under control while rolling out the vaccine quickly and safely.

Many of my politically savvy peers express skepticism about how much more than that is possible on the healthcare front right now, but I disagree. I urge us to think bigger. To think beyond what we’ve always settled for as possible.

History shows that bold efforts are often born from eras of struggle. The Great Depression paved the way for President Franklin D. Roosevelt’s New Deal, which established Social Security after it had initially faced extreme political resistance. This is now universally considered a key part of our safety net. After decades of talking about health care reform, the Affordable Care Act finally passed after the Great Recession devastated our economy.

What progress will this era of pandemic and protest bring? I urge the new administration to take steps to end our separate and unequal system of care. Disparities in our payment system set the stage for deep and unacceptable disparities in care. Here is a stark example: for an emergency room visit, private insurance pays $2,000 on average. That number goes down to $650 for Medicare and to only $150 with Medi-Cal, California’s Medicaid program.

Disparately low reimbursements perpetuate an unfair, and--let’s face it, racist--system that makes it near impossible for providers to survive in low-income communities. This condemns underserved communities like South Los Angeles to having fewer doctors. This leads to higher rates of unmanaged chronic disease, and ultimately poorer outcomes as COVID -19 has highlighted.

We’re dealing with this now at my hospital, where MLKCH is ground zero. We surpassed our surge planning long ago. As of Dec. 17, 60 percent of our inpatients are COVID-19, with a total higher than hospitals three to four times our size. The data for Los Angeles County shows that while COVID-19 cases have risen to 43 per 100,000 in the population generally, they are 650 per 100,000 for Latinos. Testing data shows us the same picture: 11.4% positive in the County, 13.9% on the equity scale and 25% at the testing site on our campus. By all measures, our community’s disparities are causing suffering at unprecedented levels.

COVID has shown us how connected and vulnerable we are. It has shown us that linking our healthcare to the employment system when so many have found themselves out of work is not sustainable.

Let’s not be limited by what people thought was politically feasible pre-pandemic. Let’s use this moment to create a system that works better for everyone, especially our most vulnerable. Progress is made in the space between bold vision and political feasibility. But we must lean in to bold vision.

Some will argue that we don’t want “socialized” medicine where it takes too long to see a doctor. Right now, America spends more on health care than most other developed nations, with worse health outcomes. Meanwhile, we have a second-class healthcare system where too many people lack access to care based on where they live and their insurance type, and many Americans are one job loss away from meeting the same fate. We can and must do better.

Let’s invest in community health, outpatient care and prevention to make us all healthier.

Let's bring together the rallying calls for social justice and the disparities illuminated by the pandemic healthcare crisis. We can do this by giving medically underserved communities like South Los Angeles access to the quality care they need and deserve.

I believe that everyone deserves quality healthcare. I will continue to fight for this right, and I urge you to join me.