Reflections on the Session: Healthcare Consumer Activation Through Economic Incentives and Transparency 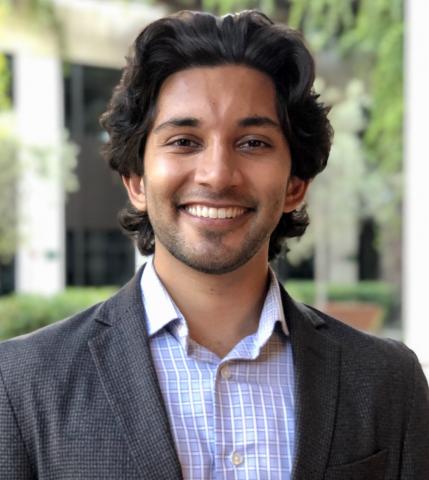 Reflections on the Session: Healthcare Consumer Activation Through Economic Incentives and Transparency

On March 21, 2021, The Zetema convened to discuss the topic “Healthcare Consumer Activation Through Economic Incentives and Transparency.”

The major themes of the discussion involved (1) The extent to which economic incentives and transparency helps consumers shop for healthcare; (2) Whether these strategies can help reduce health care spending and improve quality; and (3) various examples where these strategies have been successfully (or unsuccessfully) employed. Some participants felt as though there is major opportunity to guide consumers towards “high-value” healthcare decisions, as long as these consumers are provided the right education and tools. Others questioned the benefit of targeting consumers and instead asked whether policymakers would be better off focusing on incentivizing physicians to make higher-value referrals for their patients. Another group felt that consumer incentives may not be useful to our healthcare system at all – and that we would be better focusing on structural spending reforms, rather than consumer-driven ones.

From my perspective as a 2021 Zetema Fellow (these are my reflections and opinions, not those of the Zetema Project), the major conclusion from the conversation was: Consumers – particularly those with appropriate levels of price awareness and useful transparency tools – do respond to incentives in some isolated realms of U.S. healthcare, but not in a way that can meaningfully drive down costs across the board.

To elaborate, let’s start off with some wins that were mentioned:

But these wins miss an important point: These types of initiatives often rely on consumers to shop and, furthermore, assume that they have adequate choices from which to shop. In reference pricing, if the number of hospitals in a geographic area is too low, patients will not have a choice for where to shop for care, and hospitals will not have an incentive to reduce prices. This is increasingly a concern given that hospitals are rapidly consolidating, leaving consumers fewer places to receive care. A similar issue arises with tiered copayments – if the majority drugs for a given indication are expensive, tiered copayments have reduced ability to curb overall spending.

Other, more recent studies have called into question the notion that transparency and economic incentives help consumers at all. A study published this month in the Journal of Health Economics focused on how patients consumed planned, lower-limb MRIs (arguably, the ideal service to measure shopping ability). It revealed a striking finding: Even with transparency tools, patients don’t shop. In fact, the average patient bypasses six lower-priced providers on average between their home and where they receive care. In a major city, they find that the highest-priced provider is also the highest-volume provider.

Another concern with economic incentives, such as VBID, is that increasing the cost-sharing of lower-value drugs may reduce uptake of higher-value drugs as well. A new working paper published in the National Bureau of Economic Research found that patients whose out-of-pocket costs increased by just $10 per prescription dropped their overall drug consumption significantly across the board and experienced a significant increase in mortality. This research found that people at high risk for heart attacks or strokes cut back on statins and blood-pressure medications even more than lower-risk patients.

Given these findings, one thing feels certain: Turning various knobs to create the ideal economic incentives and transparency initiatives for consumers in healthcare is a hit-or-miss, patchwork strategy. We would be better off addressing the root problem rather than its externalities. Two very expensive options, even if one is slightly less expensive than the other, are still bad options for patients who need healthcare. Reformers need to create policies that lower hospital service and drug prices, reduce consolidation, and promote better access to healthcare for all patients (not just a select few) across the U.S.