Pre-Test Policy Proposals with a Diverse Group of Stakeholders 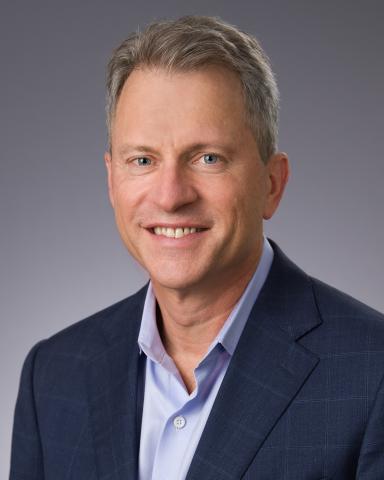 Pre-Test Policy Proposals with a Diverse Group of Stakeholders

America’s political system has been gridlocked for years. Healthcare has been among the stickiest of the sticking points. Passage of the Affordable Care Act was the biggest legislative battle of the Obama era and its attempted repeal was the largest policy conflict of Trump’s term. The complexity, cost, and criticality of healthcare – to both patients and those who make their living serving them – threaten once again to make healthcare a political hot potato during the Biden presidency: impossible to avoid but too hot to handle without getting burnt.

Any proposals that could make meaningful changes to our broken healthcare system are quickly opposed by those whose revenue, autonomy, or ideology are threatened. Nearly any major improvements involve tradeoffs and usually it’s easy for opponents to find some aspect of a plan that will scare the public, generating counter-momentum that saps support. Politicians and industry leaders then gather in their traditional corners to praise or criticize the idea. Events over the past several years have made this polarization even more common and automatic.

A more promising approach is to pre-test or even build support for proposals with leaders of all stakeholder segments simultaneously in a low-risk environment. This could involve gathering all the important voices behind closed doors for confidential, well-facilitated discussions to explore new ideas in depth. The administration or individual legislators could float trial balloons on a variety of healthcare issues and receive feedback from leaders of the groups most likely to be affected by and vocal about each one. By making these conversations off the record, participants wouldn’t need to grandstand for their supporters, allowing them to consider concessions that would be difficult to offer publicly. Equally important, the input generated from across the political spectrum and the various healthcare stakeholder segments would be likely to improve the proposals as well as to increase support for the best ideas. Finally, most or all members of the group might be willing to endorse a proposal, making it politically safe for a broad array of policymakers to turn it into legislation or administrative actions.

Political leaders could further de-risk this approach by using existing not-for-profit organizations specializing in convening diverse stakeholder groups. Working confidentially with the executives of these organizations, ideas could be tested without ever revealing their source. Sponsors could use the feedback to modify their ideas before going public with them or take the additional step of encouraging the group to shape a given concept into a plan its members could formally support.

It’s pretty safe to predict that the Biden administration and members of Congress will attempt some changes to US healthcare but will face formidable opposition to any meaningful proposals. Trying to force legislation through a divided Congress is unlikely to succeed. Engaging diverse stakeholder panels in confidential discussions can allow policy makers to test-drive and improve their proposals and possibly generate pre-approval from key players.