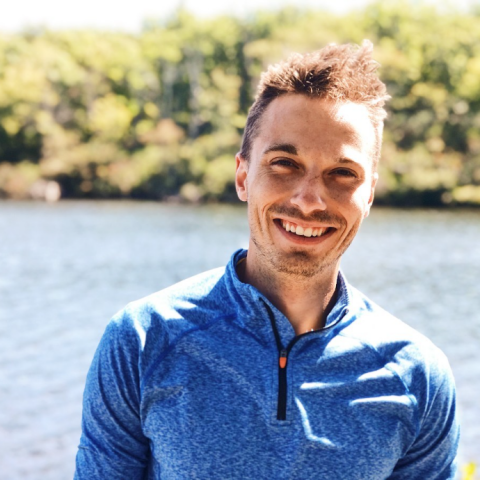 Let’s acknowledge the obvious: We can’t pass the public option prior to the midterms.

And since we can’t pass it, let’s reconsider the horse we picked.

The public option is a piecemeal solution that further complicates a piecemeal health system. It won’t do much for most Americans and any gains are so marginal that the Biden administration should prioritize a dozen other policy issues before putting their weight behind it. Rather than invest effort and political capital in a mediocre plan that won’t pass, Biden should scrap the public option and try again.

Public debate often simplifies Democrats’ decision to a choice between a public option and Medicare for All – but that’s far too limiting. Other countries provide a plethora of alternatives to either proposal, from Germany to the Netherlands to Switzerland. I believe there are four hurdles any proposal must clear before we stake the house on it.

It’s a lot easier to create tests than design proposals that pass them. We have less than two years to assess alternatives, amass allies, and draft strong legislation to run on in 2022. Let’s get moving!