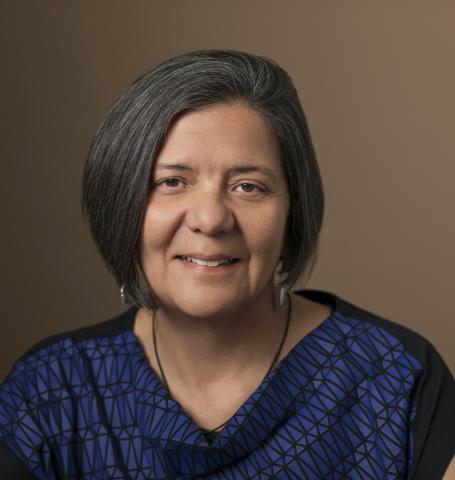 Sandra R. Hernández, MD, is president and CEO of the California Health Care Foundation, which works to improve the health care system so it works for all Californians. Prior to joining CHCF, Sandra was CEO of The San Francisco Foundation, which she led for 16 years. She previously served as director of public health for the City and County of San Francisco. She also cochaired San Francisco’s Universal Healthcare Council, which designed Healthy San Francisco. It was the first time a local government in the US attempted to provide health care for all of its constituents.

In February 2018, Sandra was appointed by Governor Jerry Brown to the Covered California board of directors. She also serves on the UC Regents Health Services Committee and the UC San Diego Chancellor’s Health Advisory Board. Sandra practiced at San Francisco General Hospital in the HIV/AIDS Clinic from 1984 to 2016 and was an assistant clinical professor at the UCSF School of Medicine.

Sandra is a graduate of Yale University, the Tufts School of Medicine, and the certificate program for senior executives in state and local government at Harvard University’s John F. Kennedy School of Government.