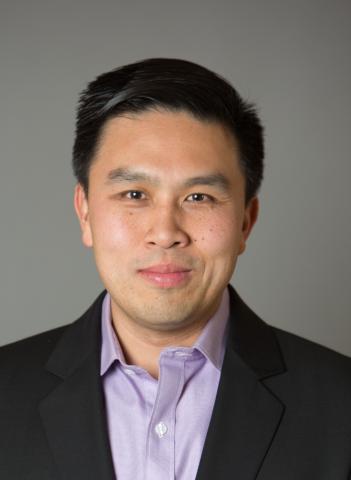 Lanhee J. Chen, Ph.D., JD, A.M. is the David and Diane Steffy Research Fellow at the Hoover Institution; Director of Domestic Policy Studies and Lecturer in the Public Policy Program at Stanford University; Lecturer in Law at Stanford Law School; and an affiliate of Stanford’s Freeman Spogli Institute for International Studies.  Chen is also a Counsel at the law firm of Arent Fox LLP. A veteran of several high-profile political campaigns, Chen has worked in government, the private sector, and academia.

Chen is currently the Senior Adviser on Policy to the National Republican Senatorial Committee (NRSC), a role he also played during the 2014 campaign cycle.  He has advised four presidential campaigns, including Senator Marco Rubio’s 2016 bid.  Chen was the policy director of the Romney-Ryan campaign in 2012, where he served as Governor Mitt Romney’s chief policy adviser; a senior strategist on the campaign; and the person responsible for developing the campaign’s domestic and foreign policy. Chen serves as a presidentially-appointed and Senate-confirmed member of the Social Security Advisory Board—an independent, bipartisan panel that advises the president, Congress, and the Commissioner of Social Security on matters related to the Social Security and Supplemental Security Income programs.  He served as the inaugural Director of and is currently a Senior Adviser to the Aspen Economic Strategy Group, a project at the Aspen Institute that draws together a diverse range of distinguished leaders and thinkers to address significant structural challenges in the U.S. economy.