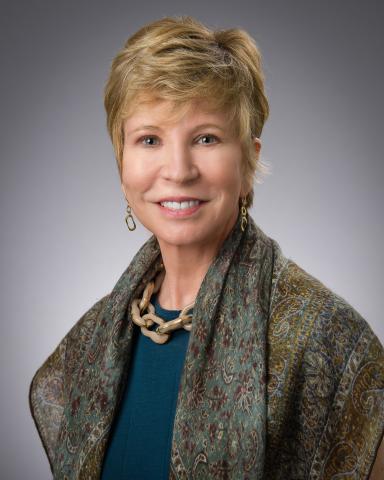 Prior to joining EmblemHealth in September 2015, Ignagni was President and CEO of America’s Health Insurance Plans (AHIP), the insurance industry association that represents providers of health and supplemental benefits to more than 200 million Americans. At AHIP, Ms. Ignagni was active in working with the White House and congressional leadership on the development of health reform legislation, including the Patient Protection and Affordable Care Act (ACA). She also led two mergers with other organizations to form AHIP, and made it the leading voice for the health plan community in America. Ms. Ignagni also directed the AFL-CIO’s Department of Employee Benefits. She was a Professional Staff Member on the U.S. Senate Labor and Human Resources Committee and worked at the U.S. Department of Health and Human Services.

Ms. Ignagni has won many accolades for her leadership in the health care industry, earning recognition by leading publications including the New York Times, National Journal, The Hill, Time Magazine, The Washingtonian, Fortune Magazine, and Modern Healthcare, for her extensive health policy background and intrinsic feel for politics. Additionally, she has been included in Modern Healthcare’s annual rankings of the “Most Influential People in Healthcare” for each year since its inception – a testament to her continued success and leadership in the industry.