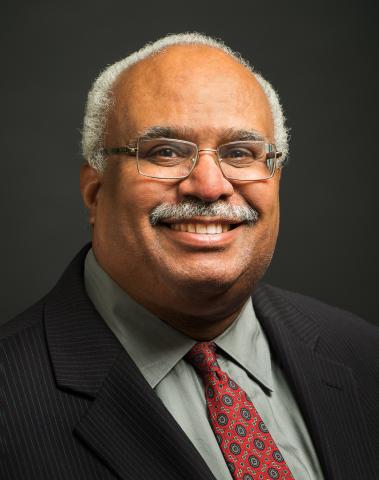 He came to APHA from his position as secretary of the Maryland Department of Health and Mental Hygiene. Dr. Benjamin became secretary of health in Maryland in April 1999, following four years as its deputy secretary for public health services. As secretary, he oversaw the expansion and improvement of the state’s Medicaid program.

An established administrator, author and orator, Dr. Benjamin started his medical career in 1981 in Tacoma, Washington, where he managed a 72,000-patient visit ambulatory care service as chief of the Acute Illness Clinic at the Madigan Army Medical Center and was an attending physician within the Department of Emergency Medicine. A few years later, he moved to Washington, D.C., where he served as chief of emergency medicine at the Walter Reed Army Medical Center. After leaving the Army, he chaired the Department of Community Health and Ambulatory Care at the District of Columbia General Hospital. He was promoted to acting commissioner for public health for the District of Columbia and later directed one of the busiest ambulance services in the nation as interim director of the Emergency Ambulance Bureau of the District of Columbia Fire Department.

At APHA, Dr. Benjamin also serves as publisher of the nonprofit's monthly publication, The Nation's Health, the association's official newspaper, and the American Journal of Public Health, the profession’s premier scientific publication. He is the author of more than 100 scientific articles and book chapters. His recent book The Quest for Health Reform: A Satirical History is an exposé of the nearly 100-year quest to ensure quality affordable health coverage for all through the use of political cartoons.

Dr. Benjamin is a member of the National Academy of Medicine (Formally the Institute of Medicine) of the National Academies of Science, Engineering and Medicine and also serves on the boards for many organizations including Research!America and the Reagan-Udall Foundation. In 2008, 2014 and 2016 he was named one of the top 25 minority executives in health care by Modern Healthcare Magazine, in addition to being voted among the 100 most influential people in health care from 2007-2017.