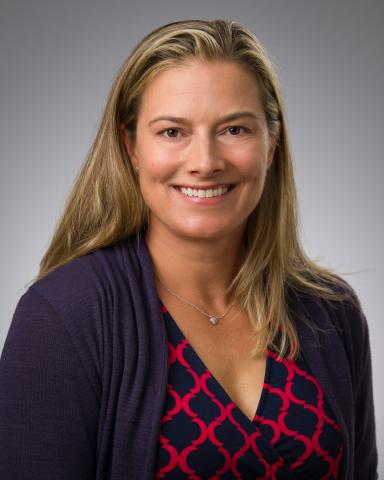 Amy has worked on most major health financing legislation during the past twenty years, beginning with the Balanced Budget Act of 1997 (BBA97) and most recently the Medicare Access and CHIP Reauthorization Act (MACRA). She holds a master’s degree in Public Administration from the University of Delaware and a BA from Wellesley College.