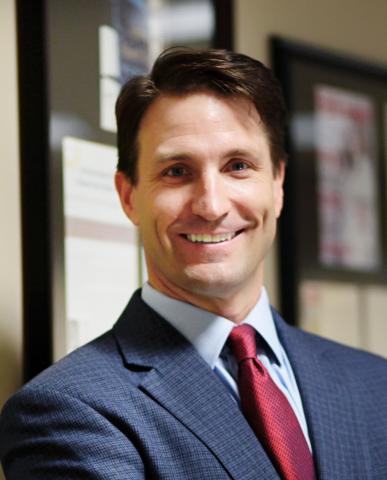 Alan Balch has more than 15 years of executive leadership in the non-profit sector with an emphasis on consensus-building and collaboration. He became the CEO of both PAF and NPAF in 2013. From 2006-2013, he served as Vice President of the Preventive Health Partnership -- a national health promotion collaboration between the American Cancer Society, American Diabetes Association, and American Heart Association. Prior to his work with the Preventive Health Partnership, Dr. Balch was the Executive Director of Friends of Cancer Research.

Dr. Balch volunteers as a board member for the Council for Affordable Health Coverage (CAHC), Innovation and Value Initiative (IVI), Pharmacy Quality Alliance (PQA), Specialty Pharmacy Certification Board (SPCB)) and the Foundation for the Accreditation of Cellular Therapy (FACT). Dr. Balch has served on the Executive Board of Patient Advocate Foundation and National Patient Advocate Foundation since 2007. From 2006 to 2016, Dr. Balch served on the board of Fight Colorectal Cancer including several years as Vice Chair.