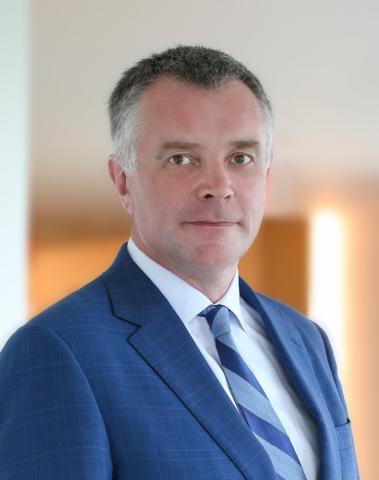 Paul Fonteyne is former Chairman of Boehringer-Ingelheim USA. He has been with Boehringer-Ingelheim for 15 years in leadership roles both in the US and globally. Most recently, and since 2012, he was President and CEO of Boehringer-Ingelheim USA. During his 30+ years in the pharmaceutical industry Paul held roles at Merck and Co. Inc. and Abbott Laboratories. He has served on the board of PhRMA, chaired the National Pharmaceutical Council, Serves as Chair of an American cancer Society initiative for New England (CEOs against Cancer), and is on the board of two clinical stage biotechnology companies headquartered in Boston, MA (ResTorbio and Gelesis). In all of his roles, he has worked with internal and external health care and policy stakeholders to position a broad portfolio of pharmaceuticals in a way that they deliver as much value as possible to customers and patients, both in terms of health and value. Paul holds dual citizenship in the USA and Belgium, and holds a MS in Chemical Engineering from the University of Brussels and a MBA for Carnegie Mellon University.