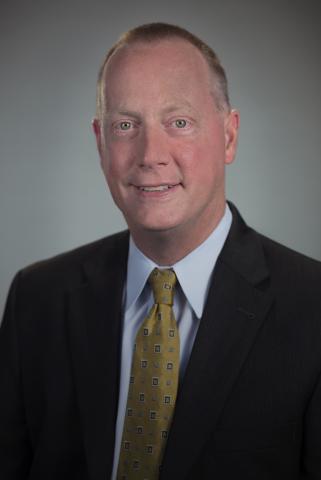 Patrick Conway, MD, MSc, joined Blue Cross and Blue Shield of North Carolina as president and CEO-elect on Oct. 1, 2017. Conway most recently served as Deputy Administrator for Innovation and Quality at the federal Centers for Medicare and Medicaid Services (CMS). In this role he also held the position of Director of the Center for Medicare and Medicaid Innovation (CMMI). As the most senior non-political leader at CMS, he worked in both Republican and Democratic administrations and is considered one of the driving forces behind the national movement to value-based care, with health care payments tied to quality and innovation.

A respected leader, innovator and clinician, Conway was elected to the National Academy of Medicine (NAM) in 2014. He is a practicing pediatric hospitalist and was selected as a master of hospital medicine from the Society of Hospital Medicine. Before joining CMS, he oversaw clinical operations and quality improvement at Cincinnati Children’s Hospital Medical Center, with a focus on improving patient outcomes across the entire multi-billion dollar health system.