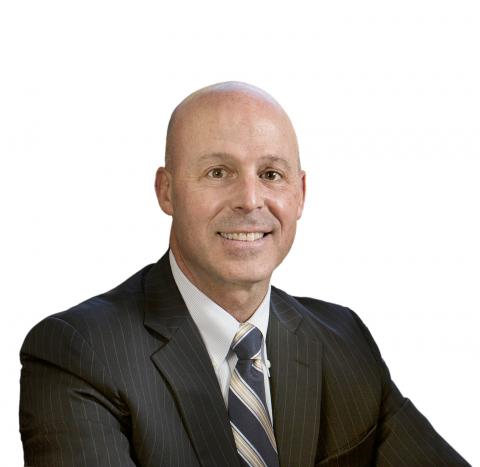 Mr. Alles served as Celgene’s Chief Executive Officer. He assumed the role on March 1, 2016. Previously he served as President and Chief Operating Officer. Mr. Alles served as Executive Vice President and Global Head of Hematology and Oncology from December 2012 until July 2014, following his promotion to Executive Vice President and Chief Commercial Officer in February 2012. Mr. Alles joined Celgene in April 2004 and served as Vice President, Global Hematology Marketing until March 2009 when he became President of the Americas Region. Responsibility for commercial operations in Japan and the Asia Pacific Region was added in July 2011. Mr. Alles previously served as Vice President for the U.S. Oncology Business Unit of Aventis Pharmaceuticals and in other commercial sales and marketing management roles over an 11-year period with Aventis. After earning his B.S. degree from Lock Haven University of Pennsylvania and serving as a Captain in the United States Marine Corps, Mr. Alles began his 30-year career in the pharmaceutical industry at Bayer and worked at Centocor before its acquisition by Johnson & Johnson. Mr. Alles is a member of the Celgene Board of Directors, the Trustees for the Healthcare Institute of New Jersey (HINJ), the Board of the Biotechnology Innovation Organization (BIO), and the Board of Gilda’s Club NYC, a not-for-profit organization helping the families of people living with cancer.