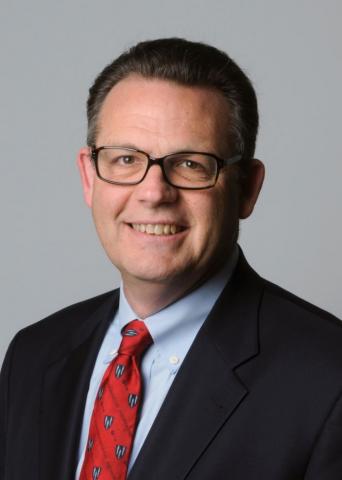 Dr. J. Mario Molina is former Founding Dean of the Keck Graduate School of Medicine and former Chairman and Chief Executive Officer of Molina Healthcare, a FORTUNE 500 company founded by his physician father in 1980 to provide health care to low-income individuals receiving benefits through government programs, such as Medicaid and Medicare.

Dr. Molina earned a bachelor’s degree from California State University, Long Beach where he was elected to membership in Phi Beta Kappa.  He earned a medical degree from the University of Southern California where he was elected to membership in Alpha Omega Alpha. Dr. Molina performed his residency in internal medicine at Johns Hopkins Hospital then a fellowship in endocrinology at the University of California, San Diego. He was a faculty member at USC before joining Molina Healthcare. He received a certificate in management from the Anderson School of Business at UCLA.

In 2005, Time magazine name him one of the 25 most influential Hispanics in America. In 2013, he was awarded an honorary doctorate by the Claremont Graduate University. Modern Healthcare listed him among the 100 most influential people in health care. He served on the inaugural board of the Financial Solvency Standards Board of the California Department of Managed Healthcare.  He was a director of Apollo Medical Holdings Inc (Nasdaq: AMEH), the Aquarium of the Pacific, a member of the Board of Governors of the Huntington Library and Curator of the Osler Library at McGill University. He is a trustee of Johns Hopkins Medicine and served on the Visiting Committee for the Harvard Medical School. He is a member of the Founders’ Council of the United States of Care.