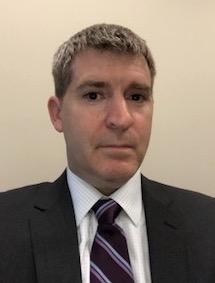 Brett Baker is a Senior Health Policy Advisor on the staff of the Committee on Finance, United States Senate.  His focus is on Medicare payment policy, including the Part D prescription drug benefit.  Brett previously served as professional member on the staff of the Subcommittee on Health, Committee on Ways and Means, United States House of Representatives (2011-2015), where he focused on a similar set of issues.  Brett has worked on many of the major pieces of health legislation during his time on Capitol Hill, most notably the Medicare Access and CHIP Reauthorization Act (MACRA).

Prior to working in the United States Congress, Brett worked for the American College of Physicians (1995-2011), where he advocated on behalf of internists for payment and delivery system changes, including advancing the patient centered medical home as a method to improve quality of care and decrease overall costs.  Brett holds a BS in Health Policy and Administration from the Pennsylvania State University.